Working with the museum’s team of volunteers, Consumption shows the volunteers preparing and eating a standard meal served to inmates in 1861. The volunteers sit in rows, segregated by sex as they would have been in 1861, eating meat and potato pie made using traditional ingredients and cooking techniques. However, the event was not a re-enactment and volunteers are dressed in their everyday clothes thus confusing timelines and our perceptions of history.

The event and final installation took place in the Kitchen and Dining Room of the main workhouse.

The work provides a snapshot of life at the Workhouse today that resonates with its past: the current team of volunteers, which is predominantly made up of older people echoes the past when nearly half of inmates were over the age of 70. Similarly today, older people play a vital role in the life of the workhouse where they come together to socialise and support the daily operation of the museum.

The title of the work, Consumption, refers to the old term for the wasting away of the body. How do we feed our bodies as we get older, not just in terms of nutrition, but mentally and emotionally? In an ageing population, loneliness is a major challenge as families are dispersed or busy, leaving nearly a quarter of the UK population over 60 citing TV or pets as their main form of company and have a direct impact their physical and mental wellbeing.

In this work, the artist seeks to draw parallels between these communities of older people involved in the workhouse both in the past and the present and the questions they raise about wellbeing in later life.

Read about the making of Consumption. 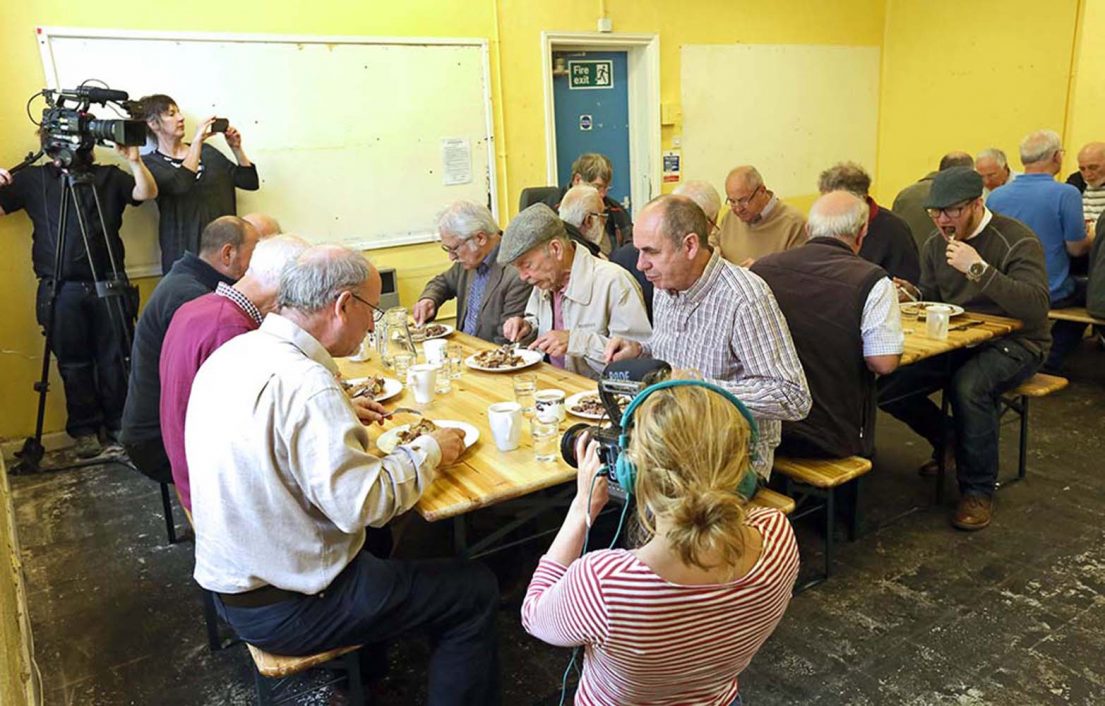 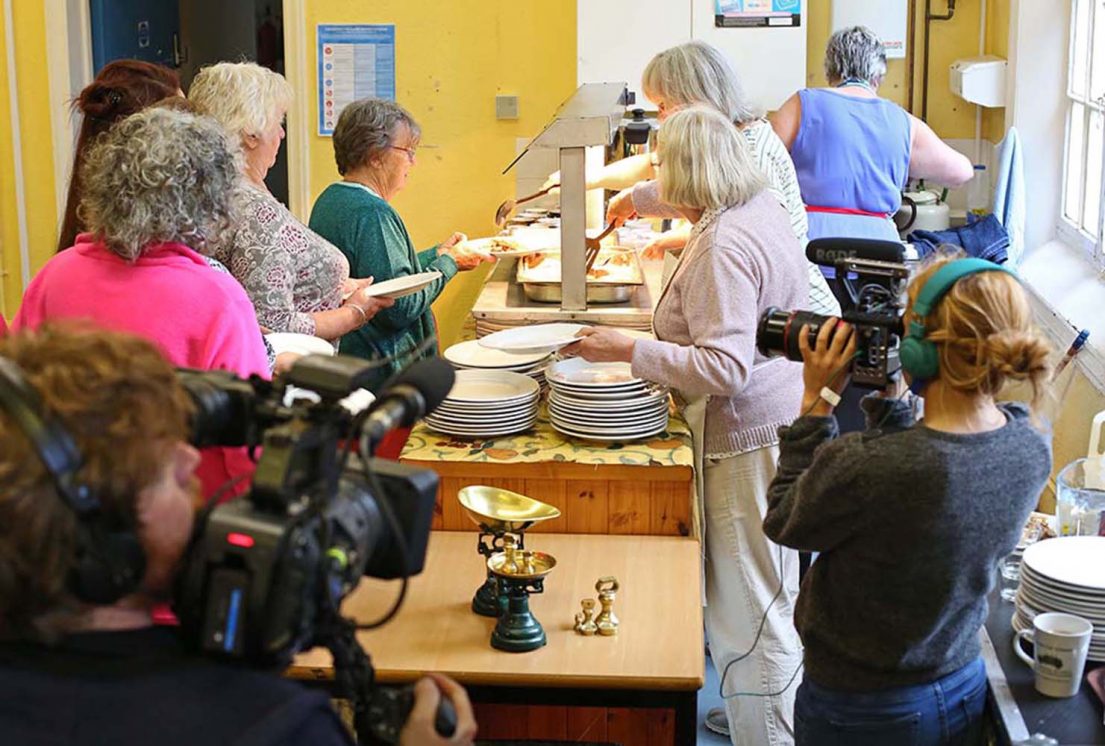 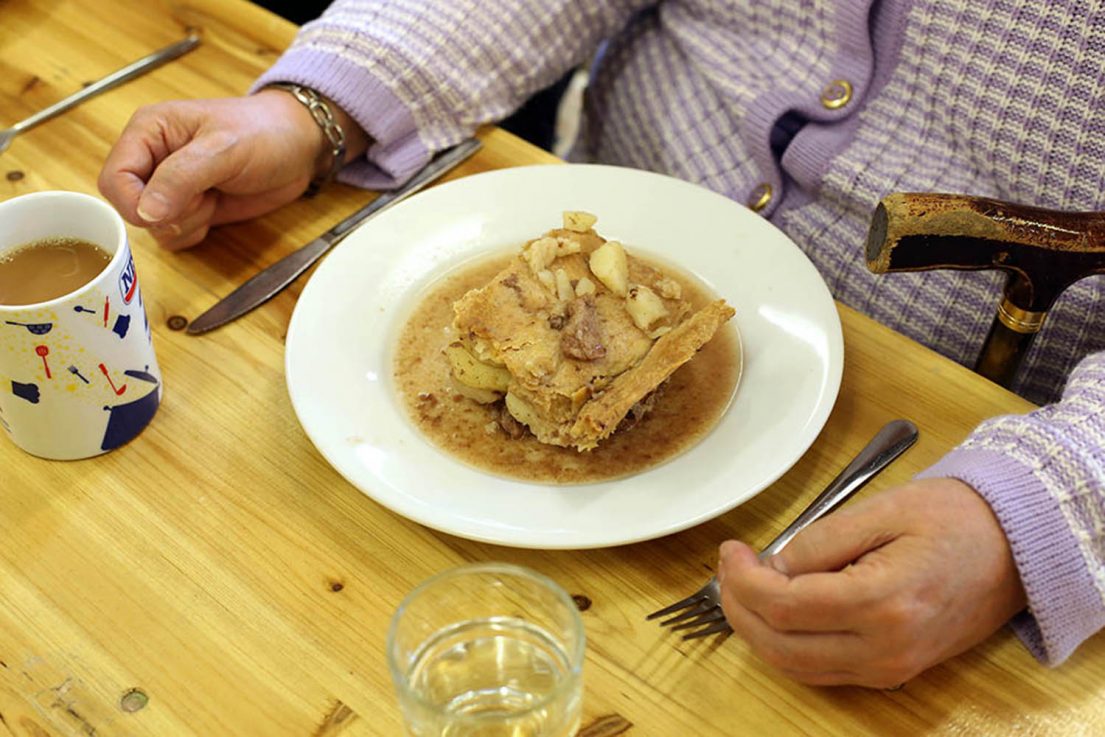 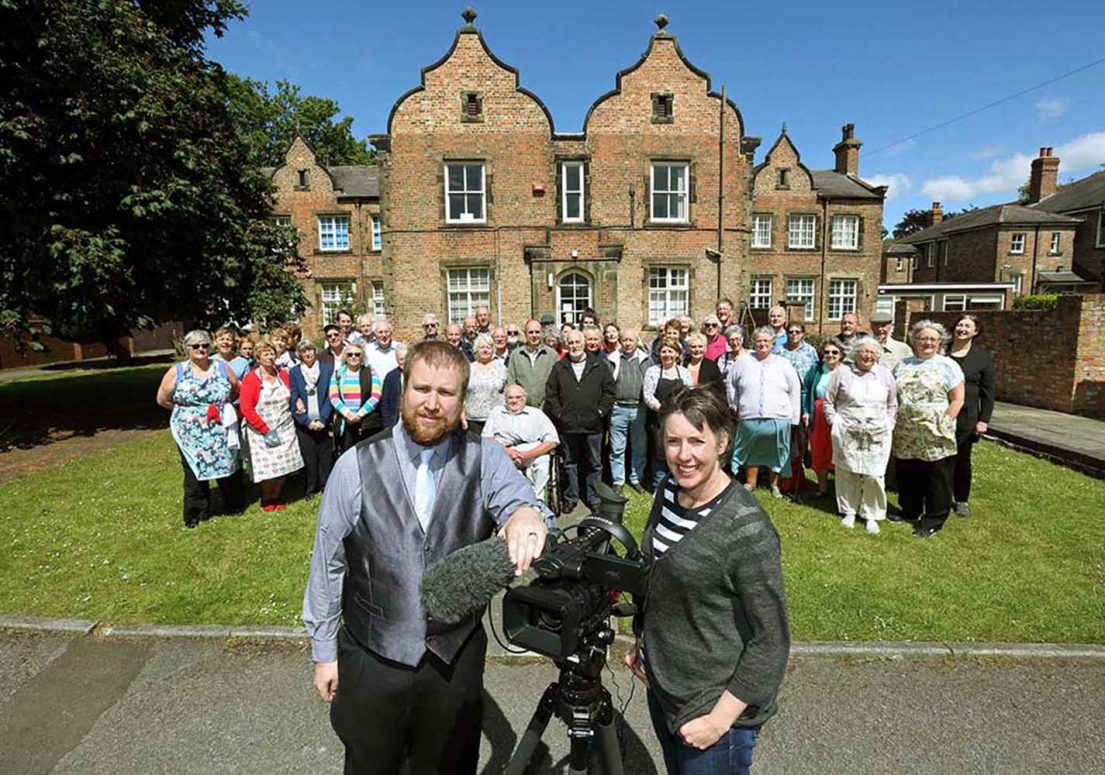