From 2003-2004, I worked as artist in residence at East Street Arts’ Patrick Studios during its transformation from an Irish Catholic Social Club into bespoke studios for artists. The residency marked a change in use for a communal building originally established to meet the needs of Irish immigrants at the turn of the last century, to one which serves the needs of a new community of artists.

During the 18 months, I spent time researching key issues around the building, looking at its location and environment, its history as an Irish Catholic social club and interviewing previous users.

The exhibition was the culmination of the research which relocated elements of the old club, such as found objects, sound bites and a new construction, into the refurbished interior as purely aesthetic sculptural forms.

Further research is included in a full colour catalogue that accompanies the exhibition and includes essays by Michael Paraskos and Dr Martin McQuillan (available from ESA on 0113 2480040).

The Stage (before and after) 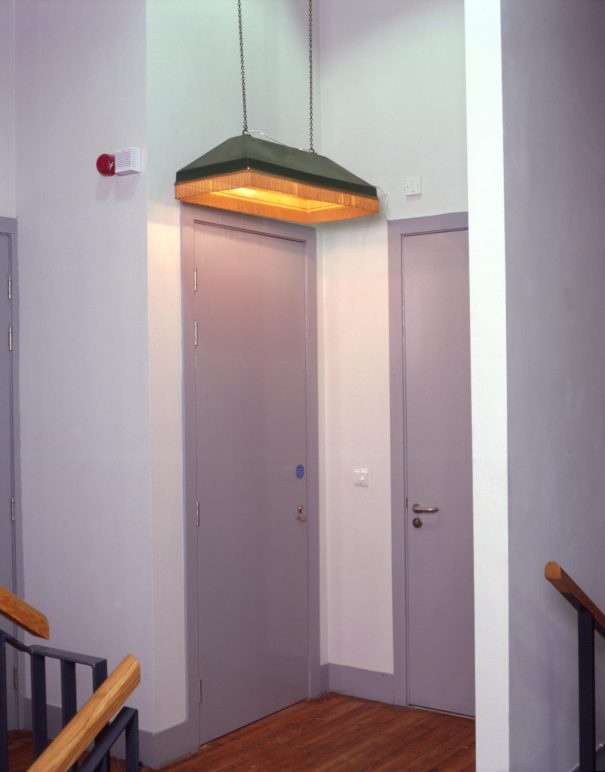 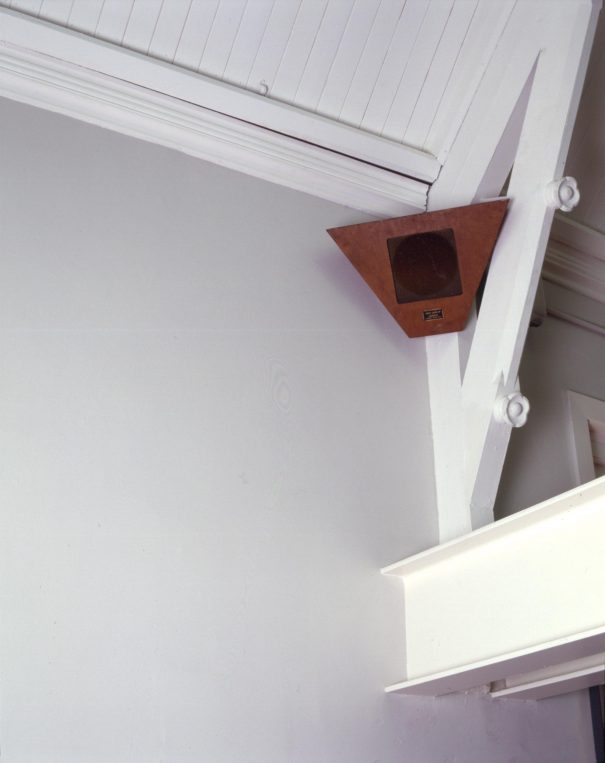